What is the Sacred Feminine? 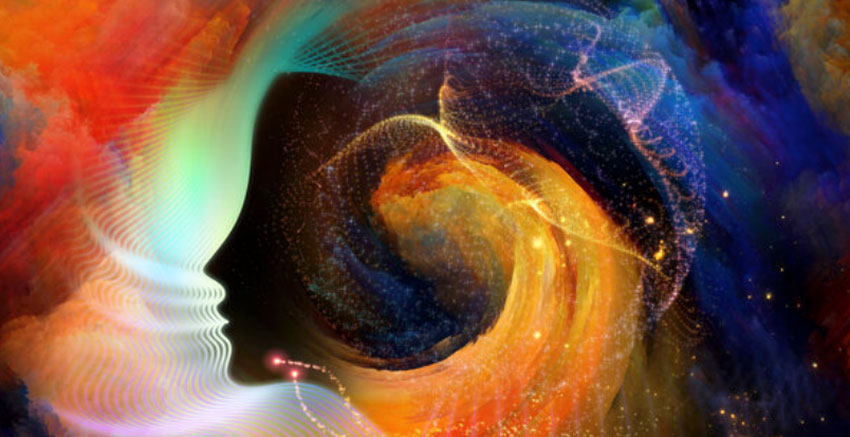 The Sacred Feminine is the archetypal feminine principle. She embraces the universal qualities of what it means to be feminine. She is partnered with the masculine principle – the Divine Masculine, which embodies the essence of masculinity. I want to be clear here: we’re not talking about gender or stereotyped roles for men or women.

We’re talking about the essential qualities of masculine and feminine, starting out with the concept of male seed received by female womb in order to gestate and fruit a new living being. I also want to state at the start that this is a very simplistic look at these ideas, and there are many complexities and developments to this basic duality of life that I won’t go into here.

Many, if not all, ancient Wisdom traditions have cosmologies (myths about the birth of this world) that start with Father Sky and Mother Earth, or some other configuration of the pairing of masculine and feminine that brings the world into life. 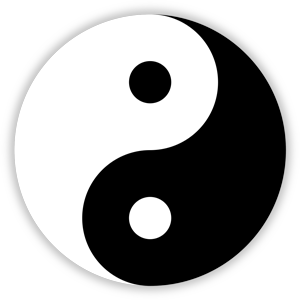 All of these cosmologies also describe the need for balance between these masculine and feminine poles for life to flourish. In the Chinese Taoist tradition for instance, we have the concept of yin and yang, represented by a circle with a swirling black half with a small dot of white, and the other half its opposite – white with a small dot of black nestled within it. The halves of the circle are always flowing into one another, balancing in a fluid harmony. The black yang part of the circle always contains some yin (white) and the white yin part of the circle always contains some yang (black) to be balanced. The yang is the masculine energy related to sky and spirit. The yin energy is feminine, related to the earth, and lowness, or humility, rather than loftiness.

CG Jung wrote about the psyche as needing a balanced relationship between the ego and the soul – feminine anima for men and masculine animus for women. In European alchemy it was expressed as a sacred marriage, a conjunctio, between a King and Queen who partnered and balanced each other. In some Eastern philosophies men are encouraged to strengthen this internal balance by practising the virtues of the feminine goddess of compassion, Quan Yin, where women are invited to do the same with the masculine virtues of the Buddha.

If we look at how energy works, and the laws that make this universe function, we see that for energy to flow, a positive and negative node are both needed. Positive and negative are not value judgments, they simply represent the direction of energy flow.

Without the balancing energy of the other we see the shadow of each energy growing unbalanced and out of sacred intention. Modern Western culture is an expression of the shadow side of the Divine masculine – masculine energies and values wildly out of control and suppressing the balancing feminine energies needed to sustain itself. We are now facing the crisis that results from the heroic focus on constant growth, force, pressure, and intellect without the balancing values of receptivity, patience, intuition, empathy and interconnectedness with all things. Where the masculine shadow has devoured anything in its path on a mission of endless progress, the feminine understanding of the relatedness and sacred timing of all things in the cycle of life has been suppressed. We are now in a time when reawakening to the Sacred Feminine in ourselves and in our culture is the only hope we have for restoration of our world.

I hope you’ll join me to learn more about integrating the Sacred Feminine in my new course I’m releasing soon. You’ll hear more in my newsletter also coming very soon. Until then…

With you on the journey. – Violet.